it's all about music 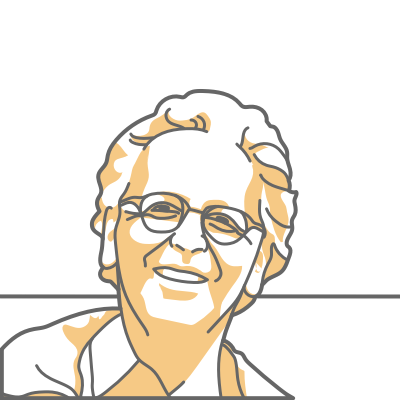 Jurrien Sligter studied at the Conservatory of Amsterdam, Piano with Jan Wijn, Composition with Ton de Leeuw and Music Theory. He studied Conducting with David Porcelijn and Lucas Vis, both specialists in contemporary music. He conducted the ASKO-Orchestra and Ensemble and from 1984 to 1989 the DELTA-Ensemble, making tours to Germany, France and Sweden. 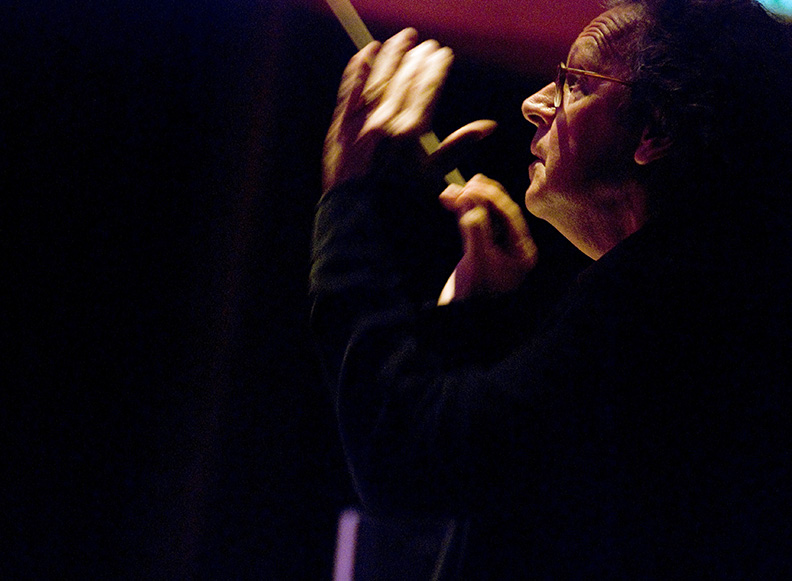 Until 2016 he was excecuting a professorship in Music Theory and Performance Practice at the Utrecht School of Arts (HKU), also conducting the ensembles for contemporary music and creating many first performances. (www.hku.nl)

In 1988 he established Ensemble Gending, a gamelan-orchestra with the mission of “acculturation” between East and West. (www.gending.nl)  The label NM-Classics released in 1996 the CD The Best of Gending. The label BVHaast released in 1999 the CD Soekarno Blues.  In 1989 he started the BASHO-Ensemble, focusing on new music in relation to other forms of Art. In 2012 the ensemble released the CD Between Two Worlds, completely devoted to the composer Jacques Bank.

In 1992 he edited a book on the composer Ton de Leeuw, published at Wallburg Press. In 1995 the english translation was published at Harwood Academic Publishers. He published regularly in the Dutch Journal of Music Theory on the subject of Music Semiotics.  In 1997, 1999, 2006 and 2009 he was making tours with Ensemble Gending in Indonesia, performing at the Yogyakarta International Gamelan Festival.  In July 2000 he was teaching at several Music Schools in Jakarta and Yogyakarta and in october 2000 he was teaching contemporary chamber music at the Conservatory of Brno. He was lecturing at the Aula de Musica near Madrid on the subject of composing for gamelan in the twentieth century and after.

In 2003 he acquired a complete Javanese gamelan for Ensemble Gending and the HKU. The gamelan was officially named in Javanese Kyai antara Bawana lan Bawana (Lord Between Two Worlds).  He organised many workshops for composers on composing for gamelan with the title The Fascinating Sound of Gamelan, recently in 2013 during the International Gaudeamus Music Week in Utrecht.  He is now a freelance conductor, specialised in contemporary music and also giving master-classes on Music Theory in Performance.

As a conductor I am specialised in music of the twentieth century. Invite me to conduct your new program, ask me to develop a new program or ask me for one of my own programs, all based on years of experience.

You want to learn to play the piano, starting in any level? Are you a singer, a pianist, a stringquartet, a choir conductor? And do you want to enhance your performance and your knowledge of the pieces you have been playing with refreshing new insights? Here is a list of courses you can sign up for.

Here is a list of publications and lectures. They show my concern in broadening the scope of musictheory and applying it to performance practice